Getting divorced is a sad, stressful time. But it is often exacerbated by an outdated, farcical system that forces couples to pick sides against each other.

50% of divorces involve one partner asserting that the other has committed a ‘fault’ against them. This relic from Victorian times puts a divorce on a conflictual path from the outset, and doesn’t save marriages.

It is time for divorce legislation to be moved into the 21st century by introducing no-fault divorce into the English and Welsh legal system. 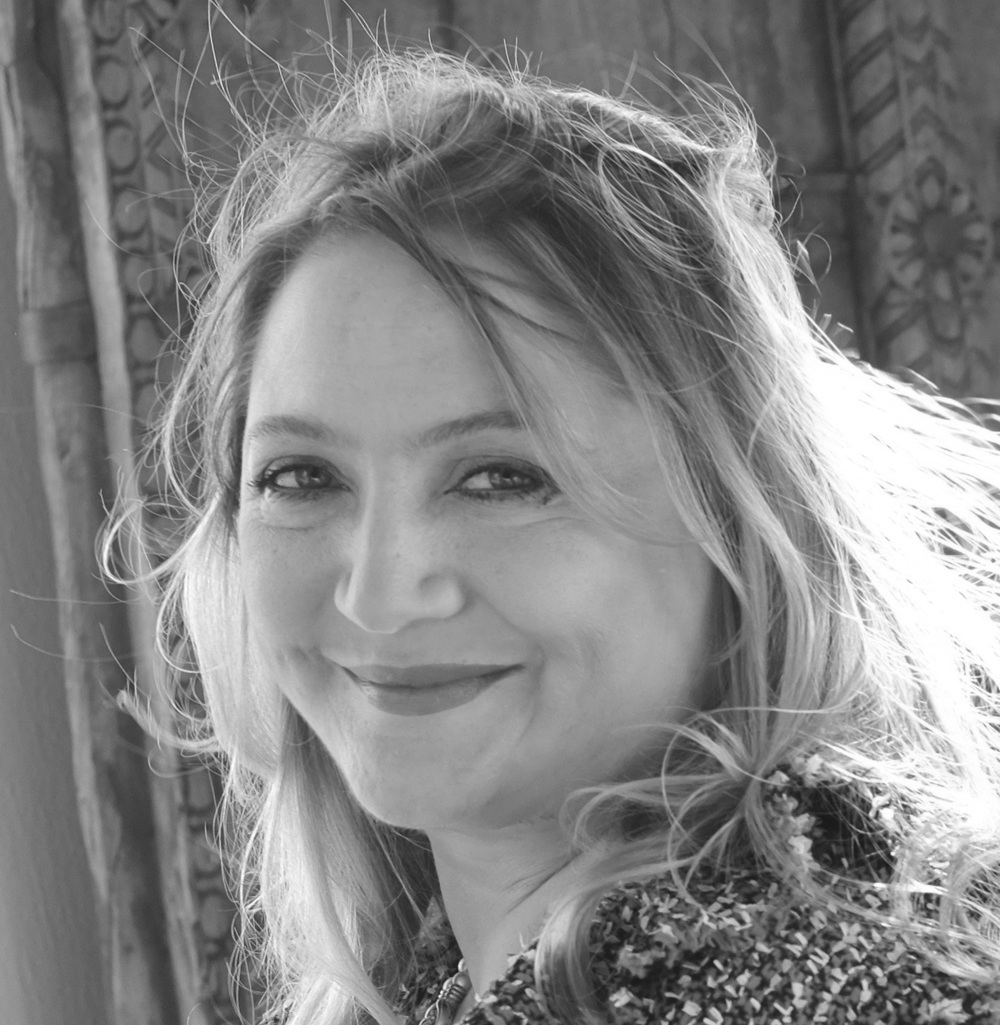 “We will lobby the government to reform family law so that it is appropriate for modern family life.”

“A fault-based divorce system serves only to inflict further heartache and conflict on families when they are at their most vulnerable.  It is nothing but negative and should have no place in our society.”

What is “no-fault” divorce?

No-fault divorce would see the ending of the marriage move from a court-based exercise to a largely administrative one. It would mean that people are no longer forced to justify to the court why their marriage has broken down and no longer required to lay the blame at their spouse’s door.

It would allow couples to end their marriage as a mature, adult and amicable decision, only having to state, not prove, that the marriage has broken down.

Making the law fit for the realities of modern life, and allowing 21st century families to flourish